I sat in the lecture hall trying to focus on the erudite professor’s lecture, but his insular views on other countries’ policies left me distracted.  My mind wandered off, I was too busy thinking about how my relationship with Gunther went wrong.  I have told myself time and again that it’s over between us and I need to move on, but I can’t.  I have tried to convince myself that he is merely a source of pain and that I had aggrandized our relationship in my head, thinking that it was something better and greater than what it really was, but I can’t accept that.  A memory of me in his arms appeared in my mind, so I buried my face in my books to avoid any unwanted questions as to why I was crying.

I looked up and saw Gunther walking into class, late as usual.  He had a special aura to him that grabbed my attention now more than ever.  He never looked as good as he did that day.  His thick, dark hair flowed over his ears, and his unshaven face gave him a rather rugged look.  I tried to look away, act as if he didn’t matter, but I knew that he was the only person that did matter.  To my delight and displeasure, he took the seat beside me and smiled at me without saying a word.  His smile was inscrutable; was he trying to seduce me, or just be friendly?  I blocked the thought out of my head, and tried with the best of my ability to despise him.  “He broke your heart,” I told myself, “and that action is irrevocable”.  His hand touched mine, and I told myself that it was merely an accident.  I had thought about the fate of our relationship for what seems like forever, and I came to the conclusion that he doesn’t want me.  If he doesn’t want me, then I don’t want him either.  I told myself he’s a sleazy, scurrilous heartbreaker who doesn’t deserve my love, but deep down I knew that I could never believe that.  The sight of him made my heart ache; I was the archetype of someone broken-hearted.  Oh God, I thought to myself, I have begun to feel sorry for myself!

The class was dismissed, and I decided to take my time packing my things; I just had to stay a little longer.  Girls came next to him, and began to talk to him, and I acted as if I didn’t care.  I acted as if it wasn’t tearing me up inside; I was so tempted to talk to him.  I had never noticed how affable he was even though I have been with him for over two years.  I was so tempted to talk to him, but I didn’t because I was sedulous in trying to get over him.  As I put my bag on my shoulder, he tapped my back and called my name.  My heart gave a little jump, but I just walked away.  That action made everyone think that I had repudiated our relationship, and it was inferred that I had gotten over him, and that I no longer cared about him.  I was proud of myself, but my heart still ached.  I felt this huge weight on my heart, because I kept everything bottled up inside.  I didn’t want to confide in someone, because they might see me as querulous.  I walked home telling myself that I despised him and that I was over him, but I felt so much love for him.  They weren’t lying when they said there was a thin line between love and hate. 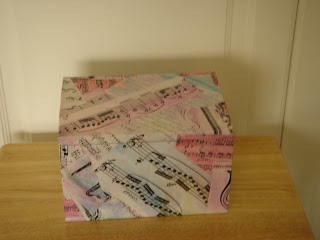 
جميع الحقوق محفوظة للمؤلفة© ٢٠١٢
Posted by Um Samar at 4:00 AM No comments: 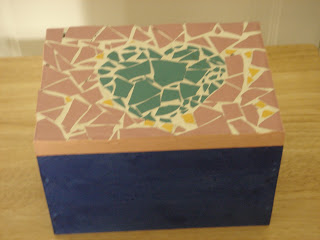 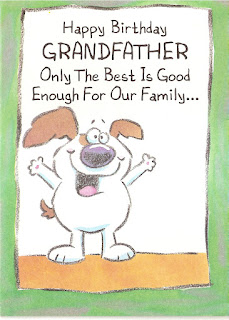 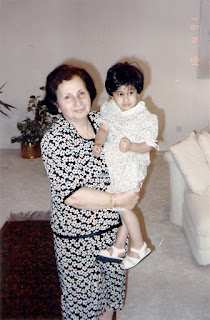 In Loving Memory of My Beloved Daughter,Samar on her 24th Birthday

Labels: In Memory of SAMAR

Today is my birthday
Mother, please don’t be sad.
Remember the eighteen ones
With you I had.
Celebrate my birthday,
Bake me a cake,
Put a smile on your face,
A genuine one, not fake.
Select any delicacy
From my favorite food.
Enjoy eating it for me,
To uplift your mood.
Watch the old videos,
Enjoy the times we shared,
Reminisce, find comfort, and
Be grateful how much you cared.
Open the photo albums,
Take a journey into the past.
It will help you little,
Even though the trip ends fast.
Put flowers in my room.
Four, you should save,
To take with you
When you visit my grave.
Hold my picture close,
Let me embrace your heart,
And tell you, “ I’m with you,
Death can’t pull us apart.”
Randah R. Hamadeh, 2012, Copyright©
Written in loving memory of my daughter
Samar Ahmed Al Ansari (4/4/1988-4/9/2006)
(www.samaralansari.com)
Posted by Um Samar at 12:04 AM No comments: 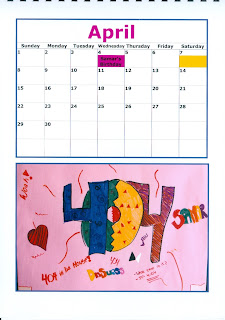