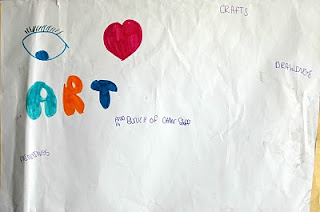 Does man really need a form of leadership? Of course he does. Man is generally lazy, selfish, and a follower of other men. So he needs something or someone to look up to, a guide if you will. Those are individuals that put others’ needs in front of their own make excellent leaders, but unfortunately most leaders are selfish. The world is confusing enough, and it better to face the world with the aid of the family other than completely alone with the leader as the father.

Explain why, in theory, freely floating exchange rates would automatically correct a balance of payments disequilibrium.

Under a floating exchange rate system, a system in which the exchange rate is determined solely by market forces, the balance of payments will in fact always be in harmony.

For simplicity’s sake, it is assumed that there are only two countries, the US and the UK. To reiterate once again, the US demands the British £ in order to purchase British goods and services. As for the UK, it also shares a desire to trade, and thus supplies more of its currency in order to exchange it for the US $. In a free market economy, where there is no government intervention, no trade barriers, and the cost of transportation is assumed to be nonexistent, the value of imports and exports will always be equal. For example, the UK’s demand for the £ is equal to its supply of the $, and since there is no excess currency being dumped into the market, the balance of payments will be at equilibrium. The terms of trade, ration of prices of exported goods to those of imported goods, can be used to further prove this point. The terms of trade shows how much a country can import with the revenue gained from exports, thus the value of both will always be equal.

To further clarify this example, let us assume that a factor increased the US demand for the £, thus the US supplied more of the $ in order to obtain more £. By supplying more dollars, the value of the $ declines, thus the $ depreciates. Assuming that the Marshall-Lerner Condition exists, the US’s revenue gained from exports will increase. Thus the situation automatically corrects itself, and the current account is at equilibrium.
Samar Al Ansari
Grade 12 IB
Posted by Um Samar at 12:04 AM No comments:

I could feel you smiling

as I opened the book today.

This will help you on your way."

I love that small connection,

of knowing that you're there.

It's such a special feeling,

a rainbow I can wear.

Stars in the Deepest Night 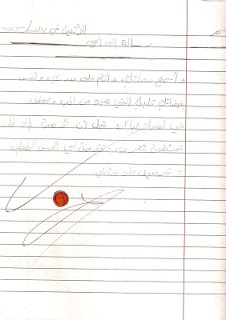 I wish I saw you a mother

My dearest beloved daughter,
Samar
I wanted so much to see you
a Mother
Where at our home you and your kids
would gather
Along with your sister’s
and brother’s.
You and I looked forward for such
a get-together
You even named your kids
when others didn’t bother.
What happened to our dreams?
Beloved Samar
I wish I had seen you become
a Mother.
You would have been kind yet firm
with power
And your child would have been
your perennial flower,
That would light up my dark days
hour after hour.
Alas! You left so young ─
Those dreams we couldn’t acquire. 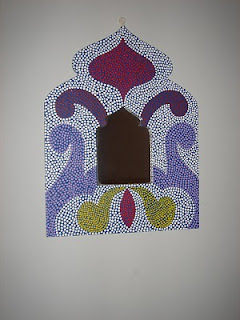 I Believe...
That the people you care about most in life
are taken from you too soon.
Posted by Um Samar at 4:04 AM No comments: 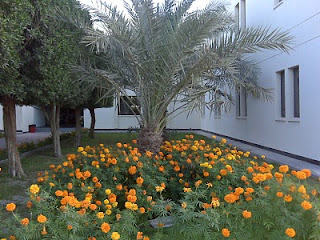 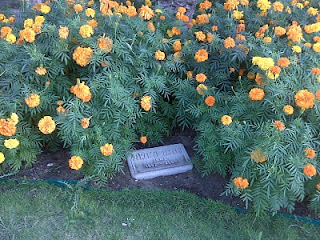 I Believe...That you should always leave loved ones with Loving words.
It may be the last time you see them.

Bookmark made by SAMAR (Art work 21) 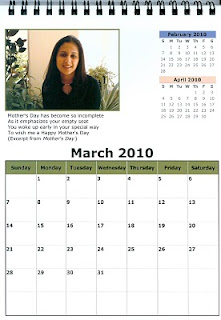