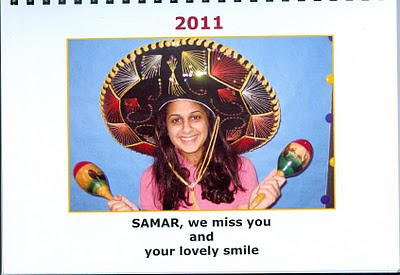 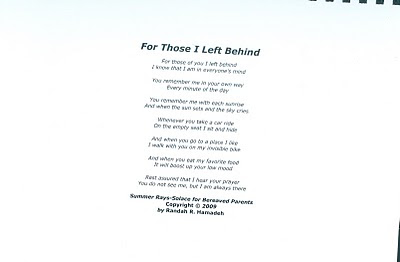 The mention of my child's name
may bring tears to my eyes
but it never fails to bring
music to my ears.
If you really are my friend
please,don't keep me
from hearing the beautiful music.
It soothes my broken heart
and fils my soul with love.
Nancy Williams
Posted by Um Samar at 7:05 PM No comments: 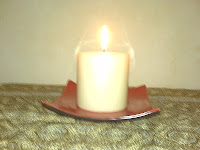 The Compassionate Friends Worldwide Candle Lighting unites family and friends around the globe in lighting candles for one hour to honor and remember children who have died at any age from any cause.
http://www.compassionatefriends.org/News_Events/Worldwide_Candle_Lighting.aspx
Posted by Um Samar at 8:58 PM No comments:

In Shakespeare’s Romeo and Juliet many characteristics develop gradually as do characters in any other place of literature. Juliet changed throughout the play. Romeo’s effect on Juliet gradually transformed her from an insecure girl to a woman who takes her own actions.

At the beginning of the play, Juliet is a very obedient child. She isn’t used to make her own decisions, which is evident when her father starts talking about marriage plans to Paris. Like a normal human being Juliet has her own feelings and opinions, but she doesn’t express them strongly .She didn’t want to marry Paris from the start, but she didn’t strongly oppose to it as she did later on in the play .Juliet was insecure and it was evident that she didn’t believe in herself and her abilities, because she never made her own decisions. She was like a stranger to the world; she was dependent on everyone but herself. The fact that she had a “nurse,” was evidence alone that she didn’t take part in the real world. Juliet was very naïve and childlike, but that all changed when Juliet met her supposed one true love, Romeo.

In the balcony scene when Romeo proposes, Juliet agrees without putting the slightest thought to it. It is sensed that Juliet felt obliged and pressured into agreeing to the proposal. Juliet then set up a test by allowing Romeo to make all the wedding arrangements as a way to get out of her obligation. She might have thought that he wouldn’t be able to do it, and wouldn’t return; a perfect scenario. Juliet wasn’t ready for marriage; a child yesterday cannot be a woman today. Romeo made the wedding arrangements, and it is sensed that behind all that happiness laid some unhappiness over her pressured decision. Some might argue that was Juliet’s first decision. In a way that was; she started to make her own decisions, but her decision to get married was based on Romeo’s rash proposal that pressured her. Juliet, a child, never having experienced love before, was a child who didn’t know what she was doing.

In the final scene, when Juliet tragically takes her life she became a grown woman. She killed herself, because of Romeo; he had complete control over her. She awoke seeing her true love take such a rash decision killing himself, and that made her want to do the same. Without Romeo’s incredibly unthought-of decision, Juliet wouldn’t have killed herself. In this scene, Juliet thought for herself for the very first time. No one told her to take a dagger and die such a courageous yet cowardly death, but she did it. She did it because Romeo had done the same, and that reason only was what drove her to do it. Juliet’s whole life became a mess, and to her the only way she could clean it up was to end it. She finally took responsibility for her actions. Some might argue that wasn’t such a responsible thing to do. Yes, that wasn’t, but to her that was the only thing left for her to do.

Juliet had a perfect life. She had parents who loved her, she came from a rich family and she was a beautiful young woman who had the rest of her life ahead of her. She also had unpleasant aspects of her life, she didn’t think for herself, she was insecure, and she was childish. Juliet changed gradually from an insecure girl to a woman who made her own decisions through the actions of Romeo. She was a girl who tried to please everyone but herself, and became a woman who tried to make her own destiny. By killing herself, that was a way of pleasing herself. Romeo changed Juliet’s life, for the better and for the worse. 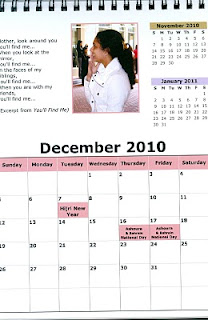