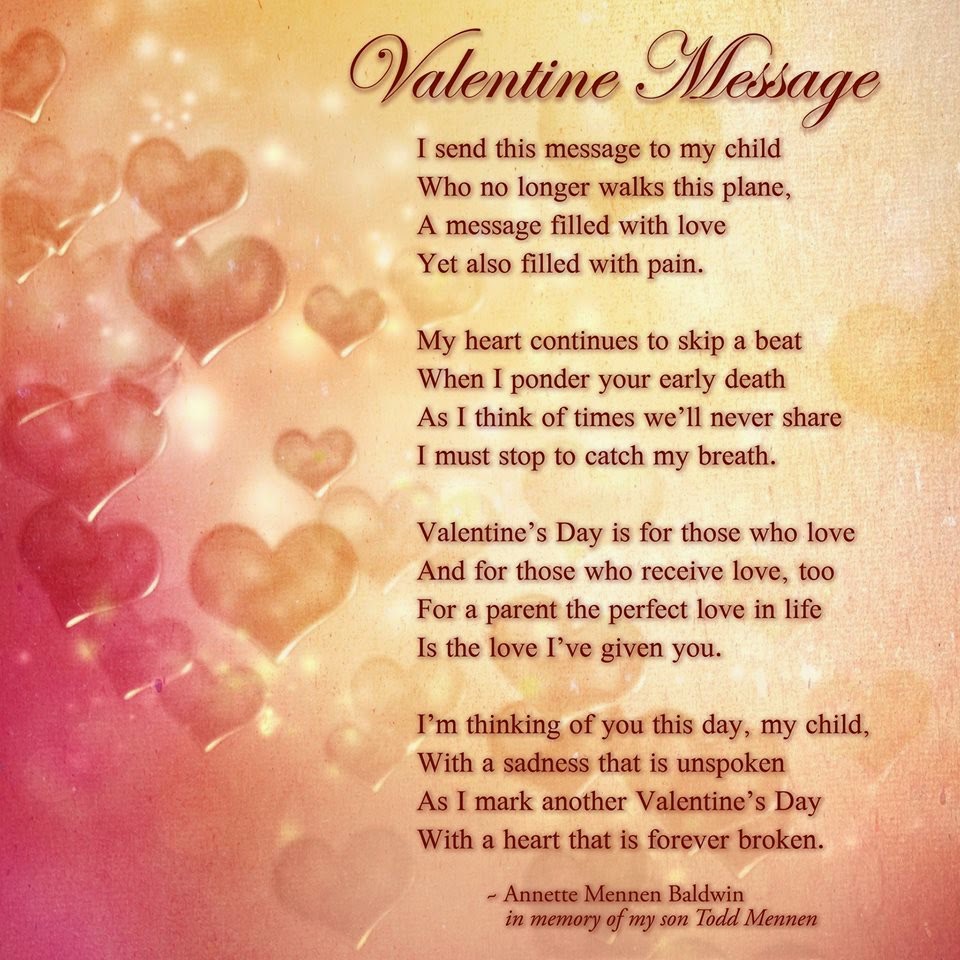 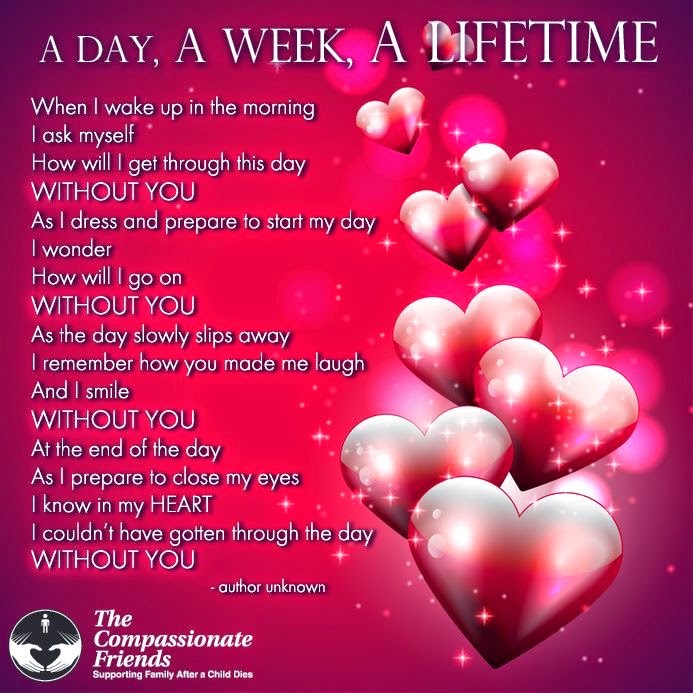 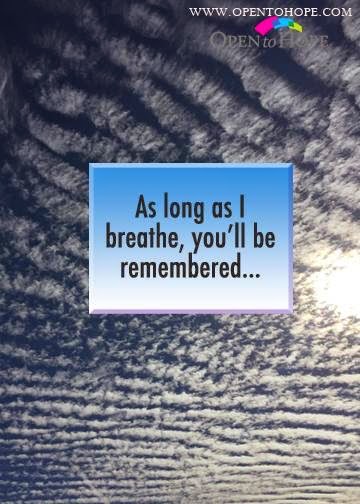 
I have been to our university’s graduation parties several times since my daughter passed away, but they were never held in the same hall that her high school graduation had taken place at. I did not step in that building since her graduation eight years ago.
I woke up apprehensive of what was awaiting me this morning. Everyone at home knew that I was uncomfortable. My son tried to reassure me that I would be all right as I kissed him on my way out with the gown in my hands. My daughter gave me a hug.
Despite my feelings, I thought that I owed it to my students and  my institution to force myself to attend.
I drove to the venue and as soon as my car entered the parking lot, I looked for hers, the yellow MINI that she asked us to hire for her for the BIG Day eight years ago. It was definitely not there. My tears were flowing over my face. The emotional state that I was in was beyond description. I was so confused that I forgot my eyeglasses and headed to the venue with my sunglasses instead. As I went in, the first person I saw was a graduate who shouted my name with excitement and hugged me. She insisted on taking a photograph with me. It brought so many memories.
I took my place next to my colleagues and started talking to one about  a topic other  than graduation. It did not help. I gazed at the stage and remembered how my daughter sat there. Her image did not go away. One of my colleagues kept on praising how great the venue was. She wondered why I was not saying, “Sure, it is great.” Little did she know how I felt! I looked at the faces of my graduates; they were so happy. My daughter was two years older than they, and they had become doctors. She never had the chance to go to university.
At the end of the ceremony, I saw one of graduates who was always friendly to me. He hugged me and  was in tears. His tears gave mine the permission to openly flow without hesitation. I told my student that I would miss him when I pass by that corridor in the university where I used to see him.  His father had tears in his eyes when he saw us hugging  and thanked me for the nice words I said.
A colleague of mine was astonished to see me in tears. She asked me, “Did you remember your daughter?” I wanted to tell her, “I did not forget to remember,” but instead my tears said it all. Another  colleague of mine said, “It must be  so hard.” I just wanted to disappear as my tears increased and my colleagues wondered what had happened to me. One hugged me and another kept on telling me, “Finish, let the past go.” Another said, “I want you to know that we support you.” Another wondered what was going on and thought that the best thing was to completely change the subject and ask me about my son and his fiancee. They were confused not knowing how to deal with me. I just wanted to leave.
In the evening, I had to go to the engagement party to one of my deceased daughter’s best friends. The hard day was not over. As I got out of the car, a MINI was parked in front of the restaurant. I realized then that my deceased daughter had been with me all day!

Miss you my angel 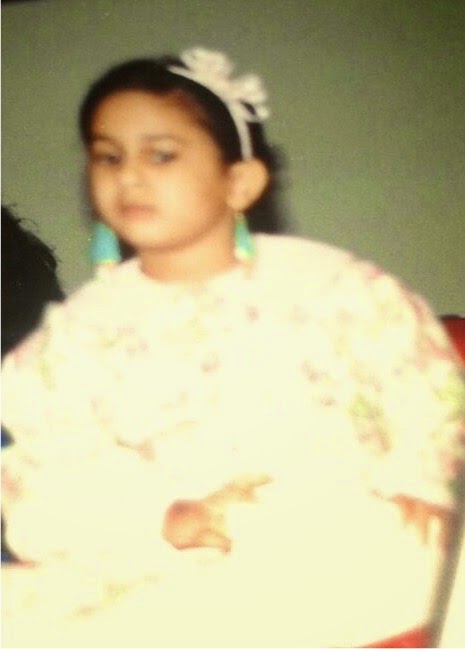 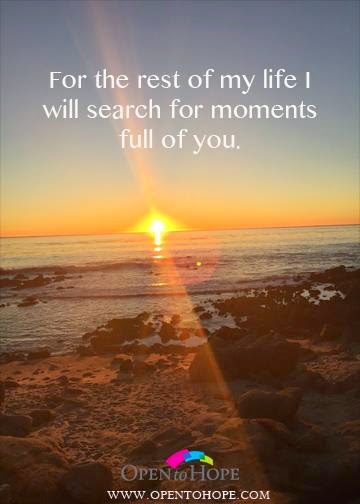 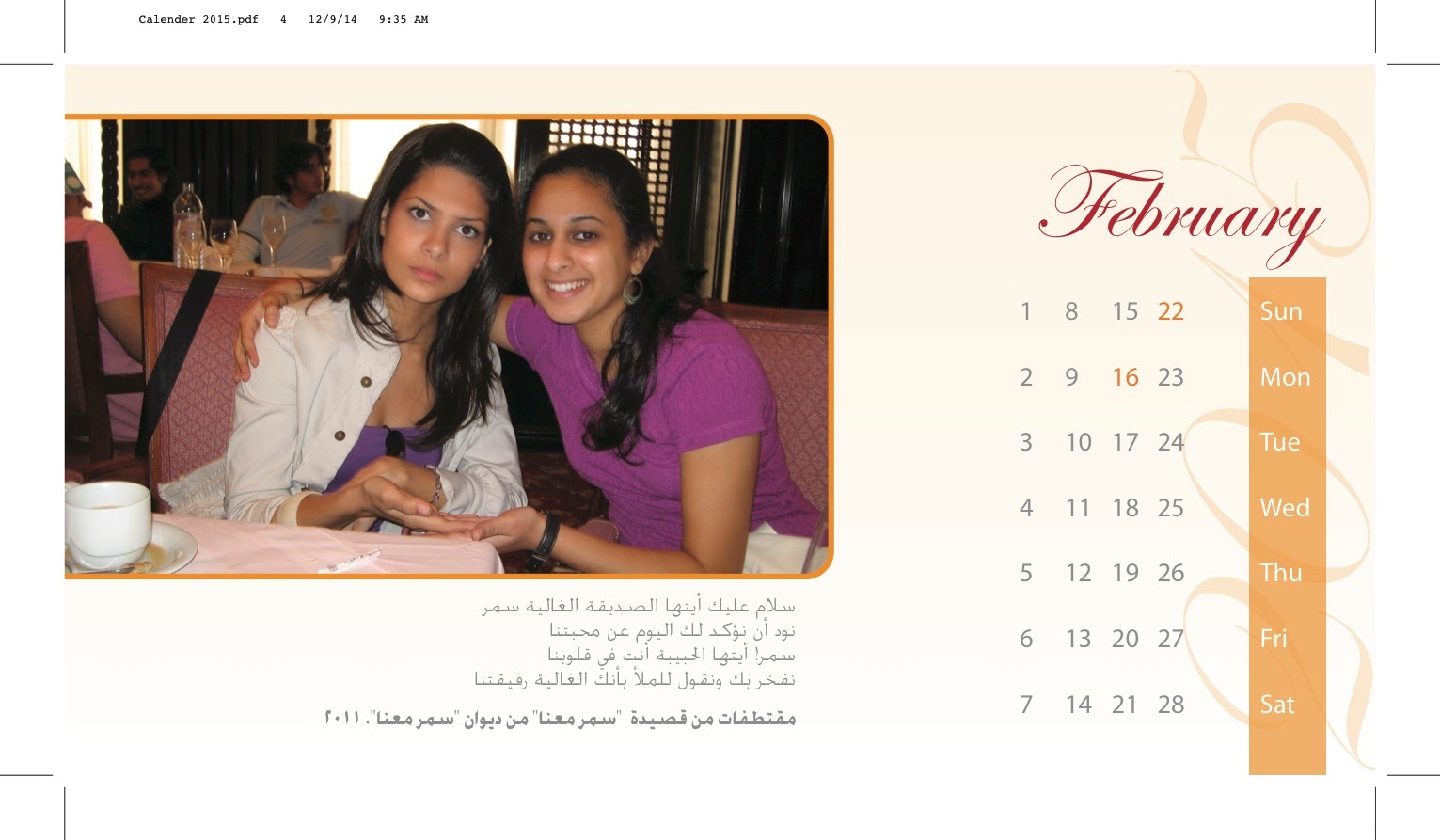