A plane carrying a group of adolescents disappeared off the radar yesterday while taking the youngsters to a place of safety and uninvolved in the present war. After a few hours of chaos and tangled nerves, the air control officers were unable to provide the media with an exact location of the probable plane crash, but an assumption. They assume that the plane crashed into an uninhibited island towards the East of Spain, and the naval and air force officers have already set off in search for these missing children. Air control officers used their flight simulator program to see what might’ve went wrong, but didn’t receive exact answers. The hiatus in this report is quite obvious, and whether the passengers are alive or dead is not known, and we can only pray that they are still living and will be rescued shortly.

In his national speech, the Minister of Information, Sir Robert Douglas offered his deepest sympathies to the families and friends of the passengers, and wanted to assuage their concerns to the best of his ability. He also liked to deny the horrendous innuendo that the pilot, Mark Darcy, was under the influence of alcohol and pain killers in the press conference held shortly after the disappearance of the plane: “Mark Darcy was a meritorious pilot, and the fate of this plane ride is of no fault of his own. Only a provincial individual would believe such ghastly rumors. As unctuous as I might sound, I assure you, I am doing my best to elicit as much information as possible.”

This awful plane crash has led to a decadence in aircraft technology in the United Kingdom, but hopefully the children are fine, and we can put this terrible episode behind us and transcend above it.
Samar Al-Ansari 11.5
Sep. 12.’04 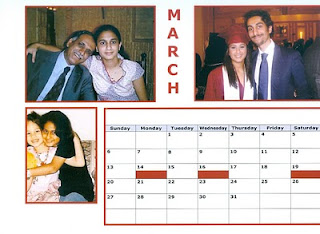